We have a dream!

I have a dream... Wait, we have a dream! Our small and friendly team thanks to technical progress and engineering thought in the 20th and 21st centuries are working together on what we have always dreamed of. And all this at a distance of several thousand miles from each other! We manage to work with complete dedication, striving to create and make a dream come true.

Our path begins from the most perfect and unique RV on the market, and will continue with a line of multi-purpose vehicles: from dump trucks and fire-engines to armored military supply and C2V trucks, and ending to martian rovers, capable of conquering the expanses of the Red Planet, with all its dangers and challenges.

We face difficulties today, we will face them tomorrow, but we have a Goal! One day, the first rovers created by our company will descend on the sandy and rocky surface of Mars in order to serve, in faith and truth, those brave representatives of the mankind who, like the first settlers from the Old World, set foot on the unknown land and created the greatest country on the planet Earth.

We are aware of the responsibility and all the challenges that we will all face on the way to the Stars, new Worlds and new Perfections, which do not diminish in any way, but on the contrary, kindles a fire in the soul and resoluteness on the way to the Dream and the set Goal.

Unlike most one-day startups that flowering and fade away within a couple of years, our plan is long-term and consists of several stages, most of which will concern the Earth in the next 10-20 years. Before looking at Mars, we are going to create a full-fledged automobile company, producing vehicles for the most severe earth conditions and operators.

The first stage of our roadmap is an electric Recreation Vehicle. We create the most comfortable and futuristic RV, replete with the most modern luxury equipment, suitable for long parking camp, or overcoming the most difficult terrain. Six driving wheels, an independent suspension of our own design, a winch, lighting equipment, and an advanced onboard computer will allow getting to where there is no even a track — just an azimuth on the map.

The second stage is the creation of working trucks based on our 6×6 electric chassis. The same segment that is currently occupied by various all-terrain vehicles in the form of Oshkosh and Unimog trucks. "Transport for the guys who wear helmets" — builders, miners, lumberjacks, construction and oil workers.

The third stage is the creation on the basis of our chassis of special versions of equipped trucks, such as fire and rescue trucks, police and military armored personnel carriers.

And finally, having all the above experience behind us, we are creating an all-terrain vehicle that most colonists on Mars will use. Changing the rear platforms to residential modules, liquid tanks, cranes, or dump trucks bodies, depending on their needs.

Because we sincerely sure and believe that the colonization of outer space and making Humans a multi-planetary species, is one of the most important tasks, facing earthlings today. We must go to Mars and establish a permanent colony there, otherwise, the next pandemic or asteroid may become the last for our species. Such a risk is unforgivable for a species that considers itself reasonable. 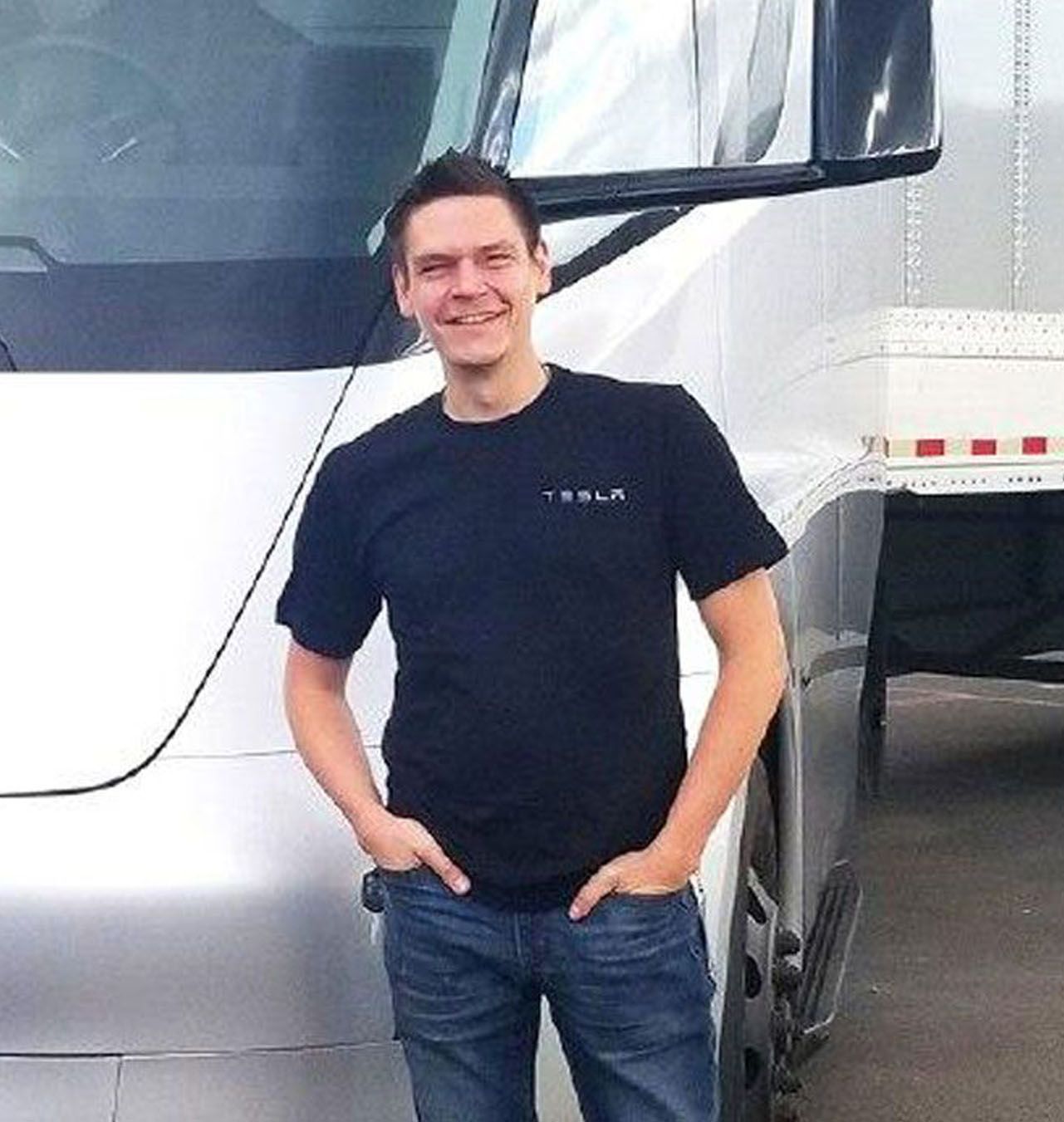 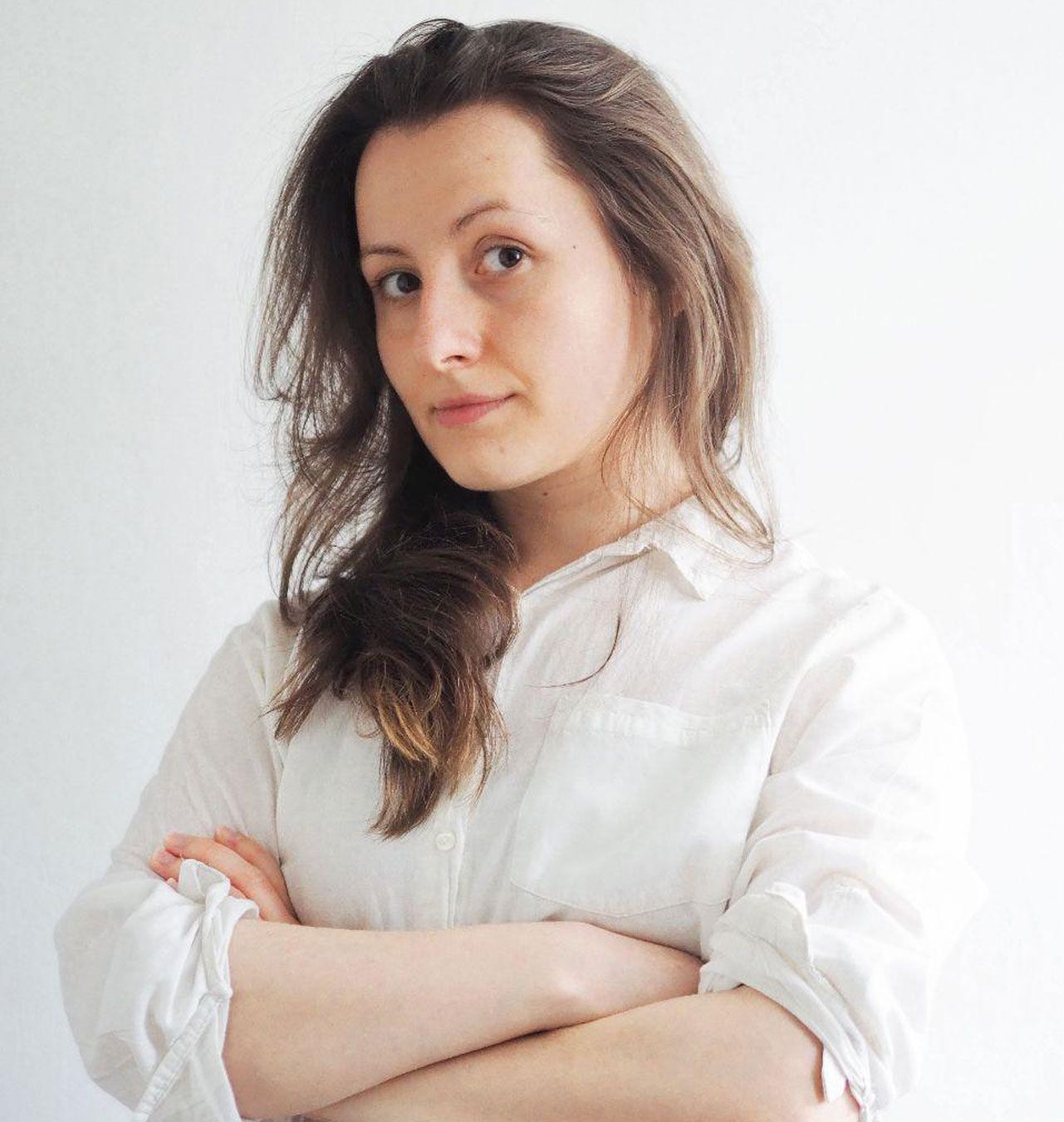 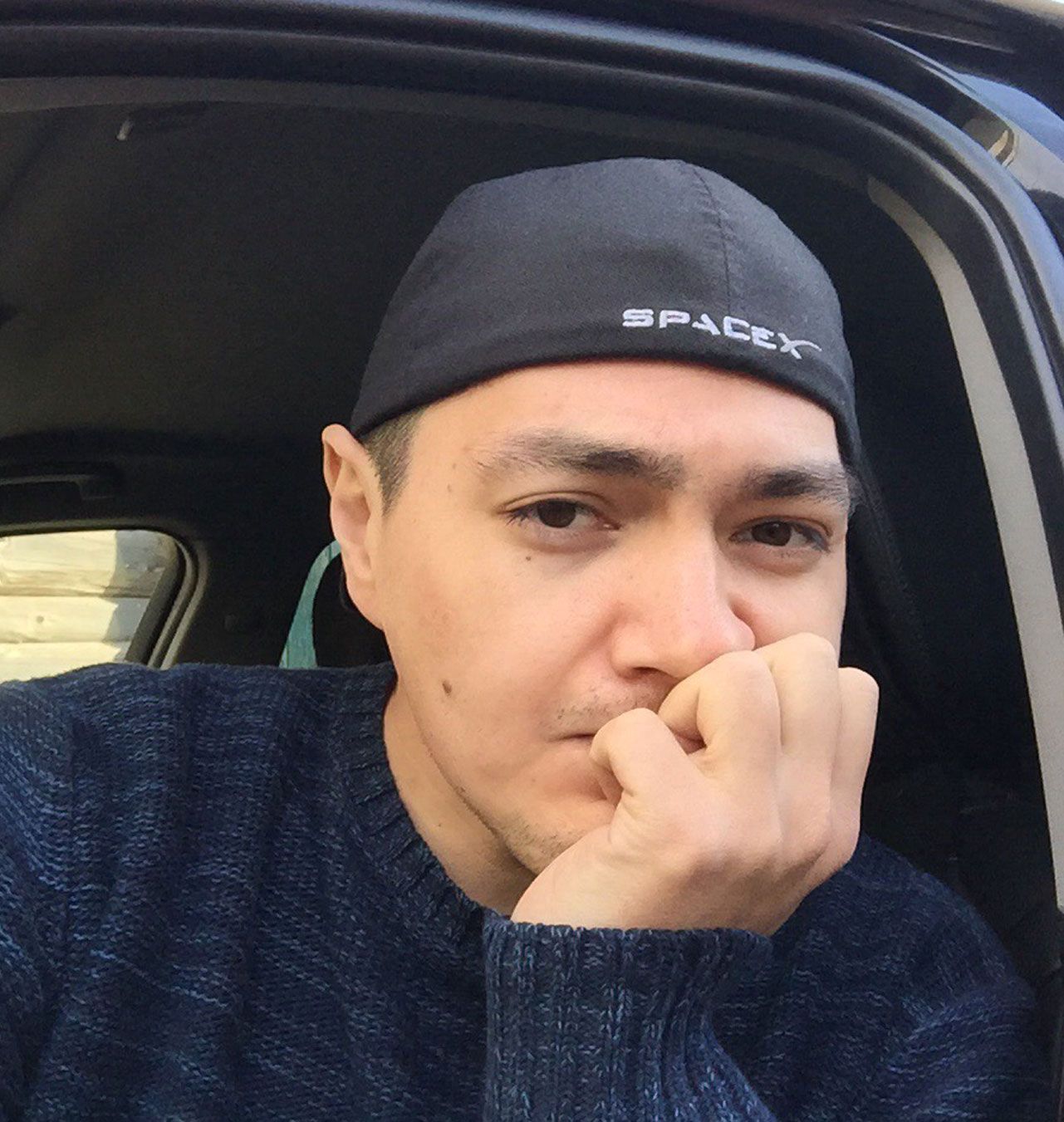 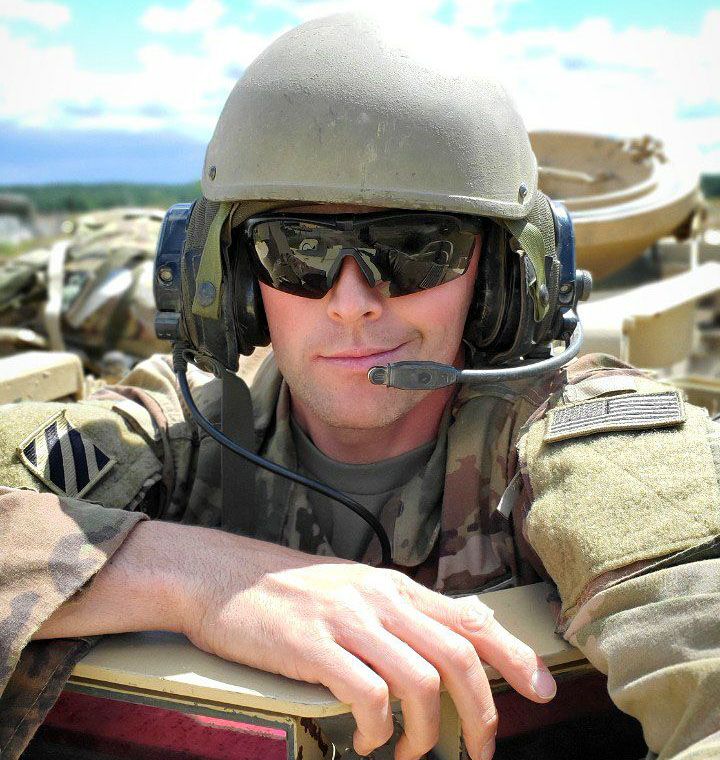 Head of the Military Division 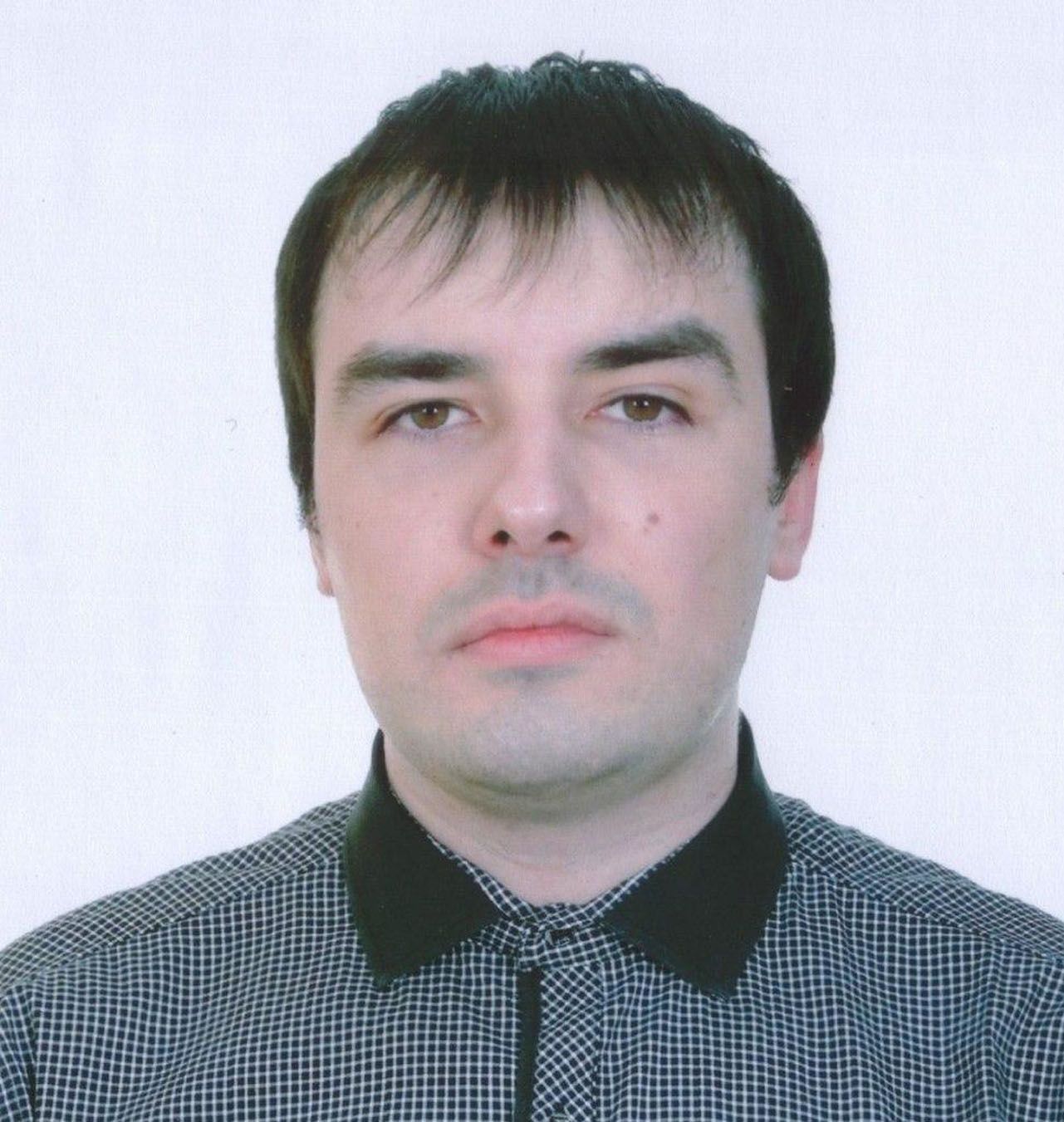 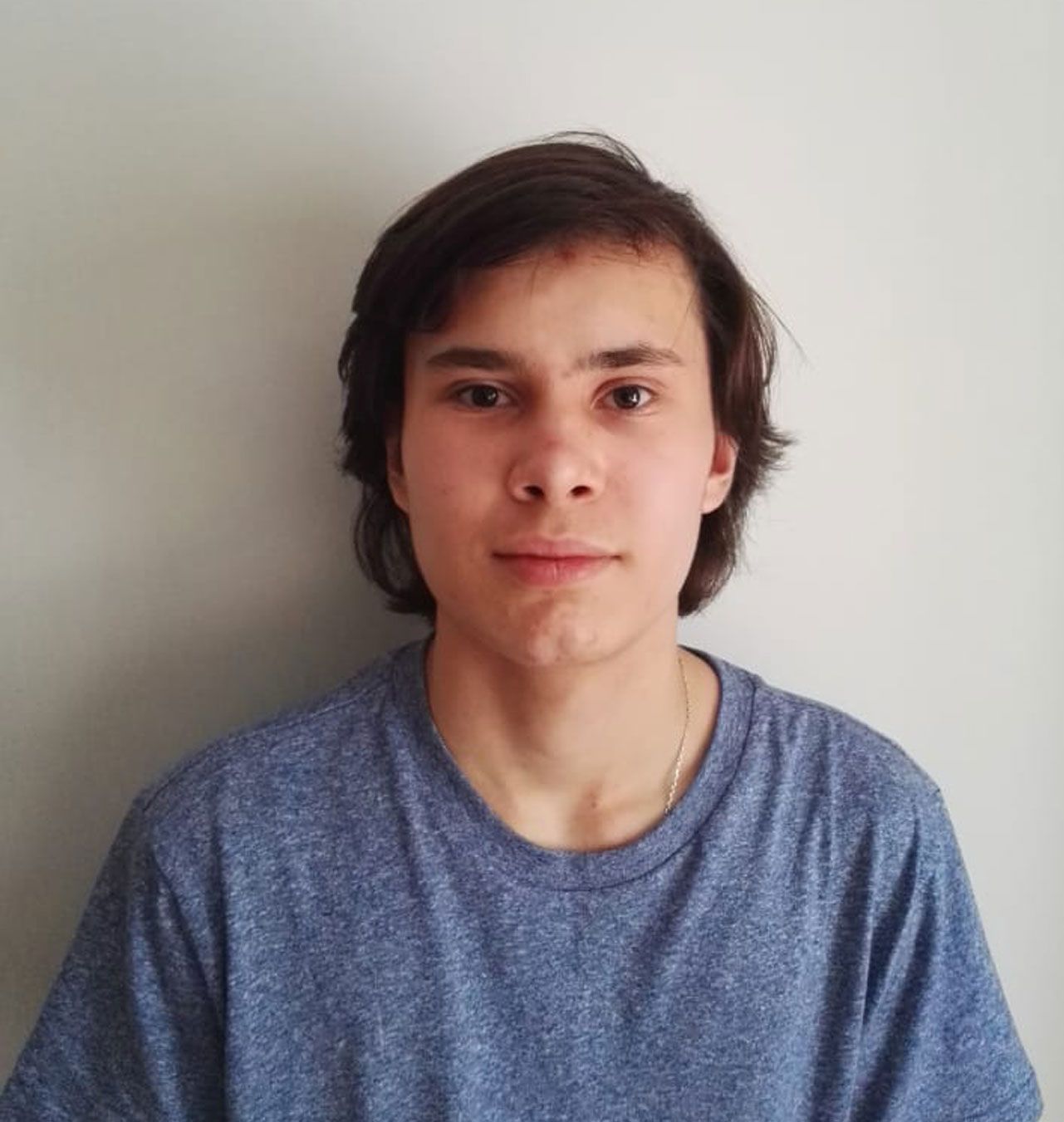 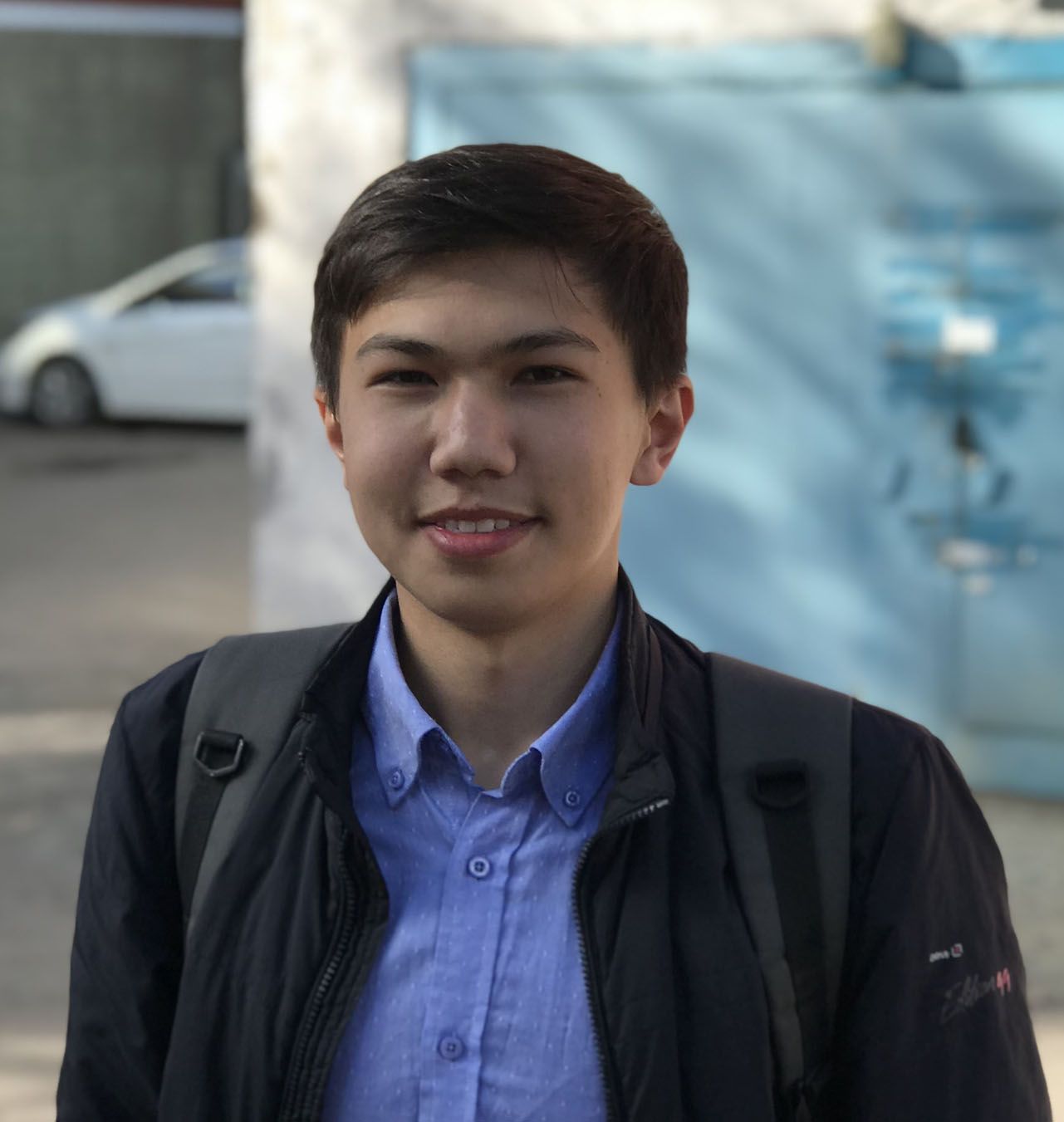